Can a Sports Concussion Be Prevented With a Helmet When Surfing?

When the subject of sports concussion comes up, most people don’t immediately think of surfing. Instead, sports like football and rugby usually come to mind.

However, this may be changing.

Recently, several world-renowned surfers in California started raising awareness about the dangers of concussions and surfing. Derek Dunfee, one of the world’s best surfers at the height of his career, is one of the main surfing enthusiasts talking about the issue.

Dunfee, who frequently surfed waves as high as 50 feet during his career, is now nearly blind in one eye. He suffers from near constant headaches. Other symptoms plague him daily. And doctors say it’s all due to the multiple head injuries he endured while surfing. Sadly, Dunfee experienced more than 20 concussions on the waves off the coast of California.

Today, he doesn’t surf anymore. But he is trying to spread the word about surfing and concussions.

So, how does a surfer actually experience a concussion? Ostensibly, the water is a good cushion for a fall. Surely, it’s much better than a hard basketball court or even a grassy field.

In a way, yes. The water may nicely break your fall if you’re jumping into a pool from a diving board or off of a dock at a lake. But wiping out from the tip of a 50-foot wave — or even a 20-foot wave for that matter — is far different. These types of falls can actually cause serious physical damage, including a sports concussion.

As Dunfee stated, even when you prepare for such a fall — as he claimed to — there’s little you can do to prevent a head injury. Concussions are all too frequent for surfers.

Many doctors agree. The director of the UCLA Steve Tisch BrainSPORT Program, Dr. Christopher Giza, stated that there was a complete lack of concussion awareness in surfing. There is no conversation about head trauma as it relates to surfing at all, he claimed.

Likewise, there’s no culture of wearing helmets either.

Can Helmets Prevent a Concussion?

In many sports and activities, helmets do a great deal to prevent head trauma, concussions, and the long-term consequences of both. Experts recommend wearing helmets while biking, rollerblading, and skateboarding. People wear them when hang gliding, skydiving, playing American football and rugby, and doing many other sports and activities. They’ve saved countless lives and prevented countless serious head injuries that would otherwise have resulted in permanent damage.

The question remains, however, can helmets actually prevent concussions for surfers?

Maybe and maybe not.

Can they likely prevent some types of head injuries? Undoubtedly, yes.

And for this reason, an increasing number of people are recommending that surfers wear helmets while out on the water. In fact, a new company that makes helmets specifically for surfing has recently popped up. It’s called Simba Surf helmets, and it was founded and is owned by Terry Simms.

The Future of Surfing

Simms, like Dunfee, has had multiple concussions while surfing in the past. In fact, Simms states that many of his concussions were even on smaller waves.

Also like Dunfee, Simms began encouraging all surfers to wear helmets not long ago, when he realised the damage a sports concussion could do long-term.

This, of course, led him to found his company. While he states that helmets may not prevent all concussions, he’s confident that they can still prevent serious head trauma for many surfers. Fortunately, he has seen an increasing number of surfers take on the new headgear, and he hopes, like Dunfee, that this trend continues and that helmets become a mainstay of surfer gear.

Which is The Best Clinic For Rejuran Healer in Singapore? 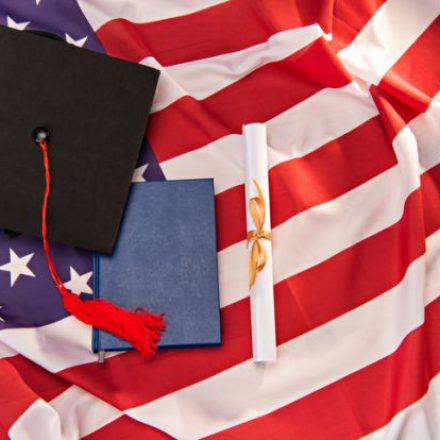 What are the factors to consider when applying for studying in the United States?

May 2, 2020 Hugo Elliot
In the United States, more than 3,900 colleges and universities make choices like a needle in a haystack. In today’s increasingly... 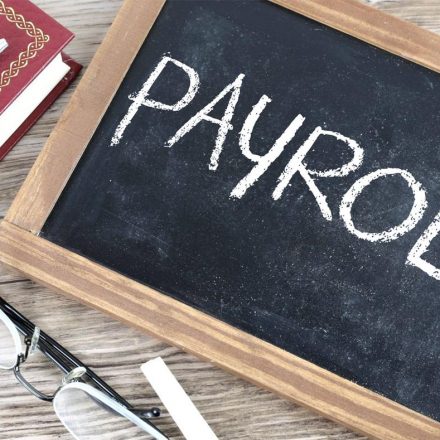 What is Payroll-Based Journal (PBJ) Reporting?