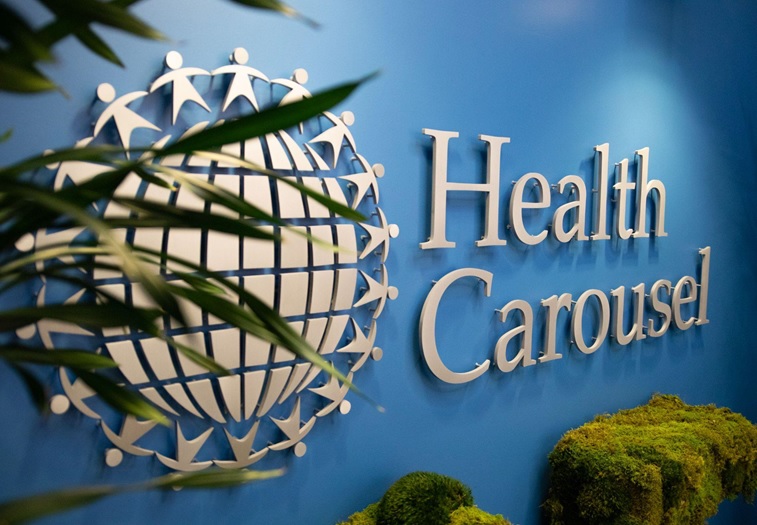 The Light the Way project from Health Carousel is named in honor of Florence Nightingale. Because she spent her evenings caring for injured troops, she earned the nickname “The Lady With the Lamp” and is credited with founding modern nursing. She had just a weak oil light for illumination. The Light The Way initiative at Health Carousel has been running since 2004. All of their initiatives and programs that support moral hiring procedures and the global viability of the nursing profession are channeled through this program. On International Nurses Day in 2022, Light the Way is happy to announce new international and domestic initiatives.

The 17th-largest healthcare staffing company, Health Carousel, announced a $200,000, three-year commitment to assist various nurse education and training initiatives in the US. This substantial, multi-year commitment represents only a small portion of the work being done by the company’s Light the Way project. It focuses on the sustainability of the nursing profession and ethical recruitment.

Support for the U.S. and International Nursing Communities

The money provided by the Light the Way initiative will be used in a variety of international nursing sustainability projects. Scholarships for Ph.D. nurse educators will be funded in the Philippines with the help of the funds. As a result, nursing schools’ capacity, student quality, and educational offerings will all be enhanced. In collaboration with the Uganda Nurse and Midwives Union, funds are being utilized to build a nurse training lab in Uganda. This is only the beginning, as more programs are planned for the future.

In the U.S., Light the Way scholarships are being funded with the financial support of Health Carousel. Nurses seeking a graduate or post-graduate nursing degrees will be eligible to be awarded these scholarships. Several professional and nursing groups in the U.S. are discussing the possible administration of the awards. Additionally, Chamberlain University was listed as Health Carousel’s preferred partner for providing nursing education.

Concentration on Nurse Educators and Education

The utilization of the monies by Health Carousel to expand nurse education capacity is intentional since it may help address the nursing shortage in the U.S. and throughout the world. According to the American Association of Colleges of Nursing, U.S. nursing schools rejected more than 80,000 competent applications in 2019, owing to a lack of nursing professors. Abroad, many nurses in the Philippines are untrained and uneducated. The poor pass rates on the national nursing licensing test are proof of this. Similar issues still exist elsewhere.

Health Carousel’s Chief Nursing Officer is Earl Dalton. He illustrates how patient care is directly impacted by these efforts. According to Dalton, Health Carousel makes investments to counteract business tendencies that can endanger patient care. “Experienced nurses are leaving the United States, and the complexity of our patient care requirements is increasing. A growing gap between experience and complexity is the outcome. Simply said, senior nurses, find it challenging to mentor younger ones. The investment made by Health Carousel in advanced nursing degrees and nursing training is a practical answer to this issue.”

“While we are making a large financial and administrative investment,” according to Bill DeVille, founder and board chair of Health Carousel, “it is critical to support the nursing profession and the many issues that have arisen since the epidemic. Health Carousel has a strong history of supporting nursing education. We even had a party about it. Many people are unaware that we have been awarding Master’s of Nursing degrees to nurses since 2004. Many of the honorees are now lecturers and influential figures in nursing both domestically and internationally.”

What is your reaction?

How Does Fractional CO2 Laser Work to Rejuvenate Your Skin? 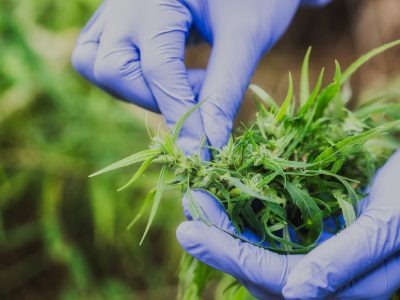 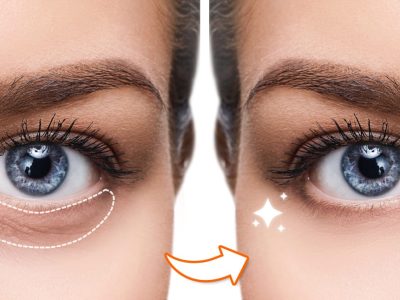 Dark circles form when you expect it the least. They may give you a fatigued ...
By Hugo Elliot
December 26, 2022 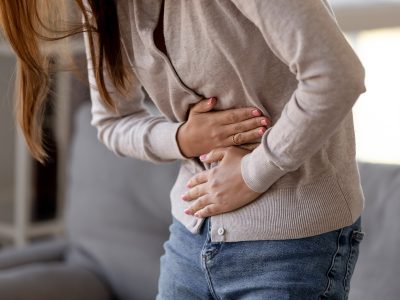 Getting a successful treatment plan for any kind of medical condition lies greatly on the ...
By Hugo Elliot
December 23, 2022 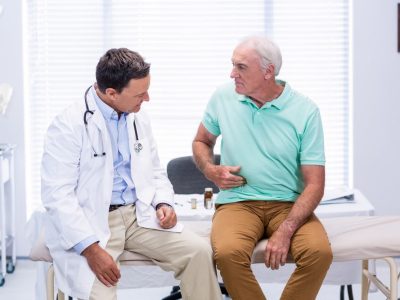 People struggling with chronic pain typically just want someone to ease their suffering. But when ...
By Hugo Elliot
December 15, 2022 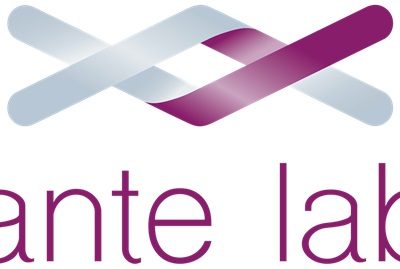 Co-founder and CEO of Dante Labs, Andrea Riposati, was recently interviewed by Logan Plaster of ...
By Hugo Elliot
December 10, 2022
Health

Growing Into Adulthood With ADHD

In the medical industry, change is happening quickly. Numerous long-held beliefs regarding healthcare have been ...
By Hugo Elliot
December 9, 2022