It is no secret that pediatricians and OB/GYNs discourage cannabis use among pregnant women. As with most other drugs, the unknown effects of cannabis on developing babies in the womb makes cannabis consumption during pregnancy too risky. Unfortunately, a new study shows that some women may not be getting the message.

The study, published in November 2021 by JAMA Psychiatry, shows a sharp increase in cannabis use disorder (CUD) among pregnant women between 2010 and 2018. Researchers have drawn a correlation between the increased CUD rates and gradual legalization of marijuana across the country.

It stands to reason that a higher incidence of CUD among pregnant women correlates to them not getting the message about the risks of using cannabis while pregnant. That seems to be backed up by another study, published by the Canadian Medical Association Journal, showing that cannabis use among pregnant women is also increasing.

If You Are Pregnant…

It has become a joke among modern women to remark about how pregnancy limits their daily activities. Just about every prescription and OTC drug on the market comes with a label that warns them to not use the product if they are pregnant, planning to become pregnant, or breast-feeding.

While a certain segment of the population ignores those warnings, there are plenty of women who take them very seriously. Many even go above and beyond to eliminate any and all risks to their developing babies. By the way, that’s a good thing. It is also a natural thing.

That’s what makes the two previously mentioned study so curious. Women who would otherwise go to great lengths to avoid contaminating their bodies with drugs during pregnancy seem to be okay with cannabis. Fortunately, the Canadian study offers some insight into why that is.

The Canadian study was clear to point out that many of the women who admitted to using cannabis during pregnancy or while breast-feeding also used the drug prior to becoming pregnant. But interestingly enough, their reasons for doing so changed with pregnancy status. Once the women became pregnant, they used cannabis to self-treat uncomfortable symptoms including nausea and vomiting.

Still, that does not answer the question of CUD among pregnant women. It doesn’t explain why the number of pregnant women exhibiting CUD seems to be increasing. By the way, the rate of increase reported by the JAMA Psychiatry study was a startling 150%.

CUD is the cannabis equivalent of addiction to other drugs. It is not quite the same thing as addiction, which is probably why it is considered a syndrome instead. Nonetheless, its chief symptom is identical. That symptom is defined by Yale Medicine as “the continued use of cannabis despite significant negative impact on one’s life and health.”

Yale says that approximately 10% of people who smoke cannabis will eventually be diagnosed with CUD. Though the number is lower compared to other more highly addictive drugs, it is still much too high.

Which is The Best Clinic For Rejuran Healer in Singapore?

Tips of Choosing a Cannabis Dispensary: What to Look for When Visiting One? 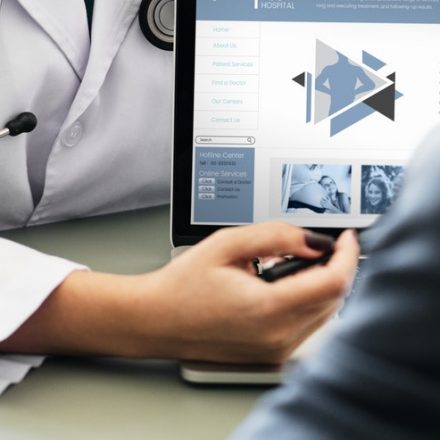 November 28, 2019 Hugo Elliot
Both you and your family deserve only the best health care services. When to consider employment, among the first stuff that you may well ask for... 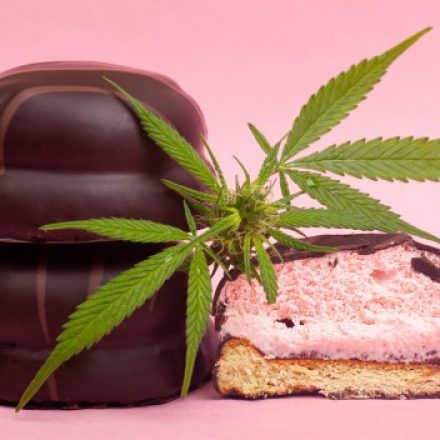 A SIMPLE GUIDE TO CBD EDIBLES

October 11, 2021 Hugo Elliot
CBD edibles are one of the common ways cannabis users get their daily dose of CBD. They are made from hemp-derived CBD and offer a convenient way...