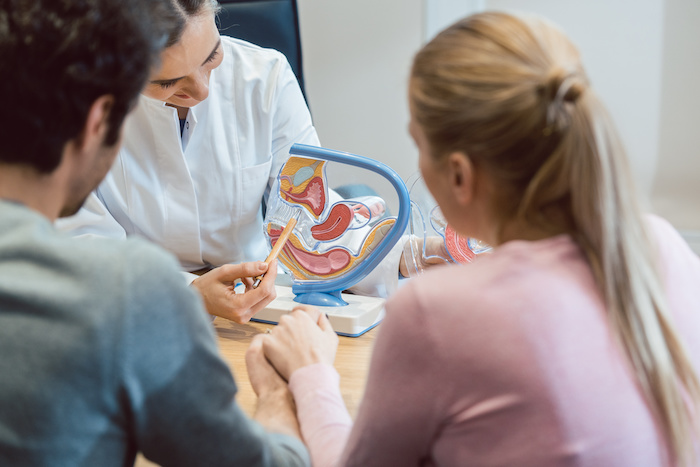 The success of the procedure largely depends on following the protocol – it is the preparation and the IVF surgery itself. Doctors conduct examinations in advance, select medical preparations, and observe measures to preserve the integrity of the embryo. The implantation process is essentially the same as the principles of natural fertilization – the fetus egg with embryo is placed in the uterine cavity of the woman, where it develops naturally for 9 months. The more cells are implanted, the higher is the probability of embryo survival, but it is prohibited to implant more than 3 cells in Ukraine. This is why IVF often results in the birth of not only one but two children.

Stimulation protocols can be divided into groups:

The appropriate one is recommended for the mother-to-be depending on her health condition.

Long. Lasts up to 8 weeks. Conducted on days 20-21 of the menstrual cycle preceding the gonadotropin stimulation cycle. It implies taking gonadotropin-releasing hormone agonists, making the woman’s ovaries under the control of a specialist.

Long protocol with mild stimulation. It lasts up to two months and is performed no later than the 25th day of a menstrual cycle. Assumes advanced and prolonged taking of hormones to organize control of the ovaries.

Super long protocol. Lasts from 2 months up to six months. For a certain period, the woman takes hormones, which allow the body to go into artificial menopause. Only after that is fertilization performed.

Standardly implemented as early as day 3 to 5 of the cycle. It is supposed to use stimulating medications – antagonists of gonadotropic releasing hormones and gonadotropins.

The super-short protocol, called the Japanese protocol, is also actively used. It is prescribed for women with disabilities or special health conditions. It is supposed to use the minimum dosage of hormonal stimulation.

A program that does not involve prior stimulation with hormonal drugs. The IVF protocol is carried out according to the natural cycle.

The term refers to the implantation of embryos previously frozen with liquid nitrogen. This procedure often occurs when a couple is planning a second pregnancy, but:

If you are interested in the question how much does surrogacy cost in Ukraine, check our site.

How Much Do You Know About Hip Joint Injections? 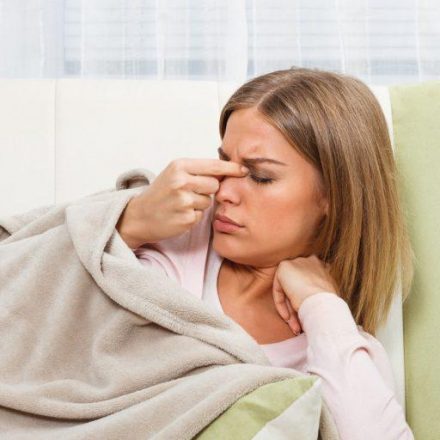 All You Want To Know About Sinus Headaches

October 7, 2020 Hugo Elliot
Let’s start by understanding what sinuses are all about. Sinuses, for the unversed, are cavities present in the skull, which add humidity to the...

June 15, 2021 Hugo Elliot
It is essential to visit a professional if you are concerned that your teen is having a drug problem. Finding a qualified mental health...